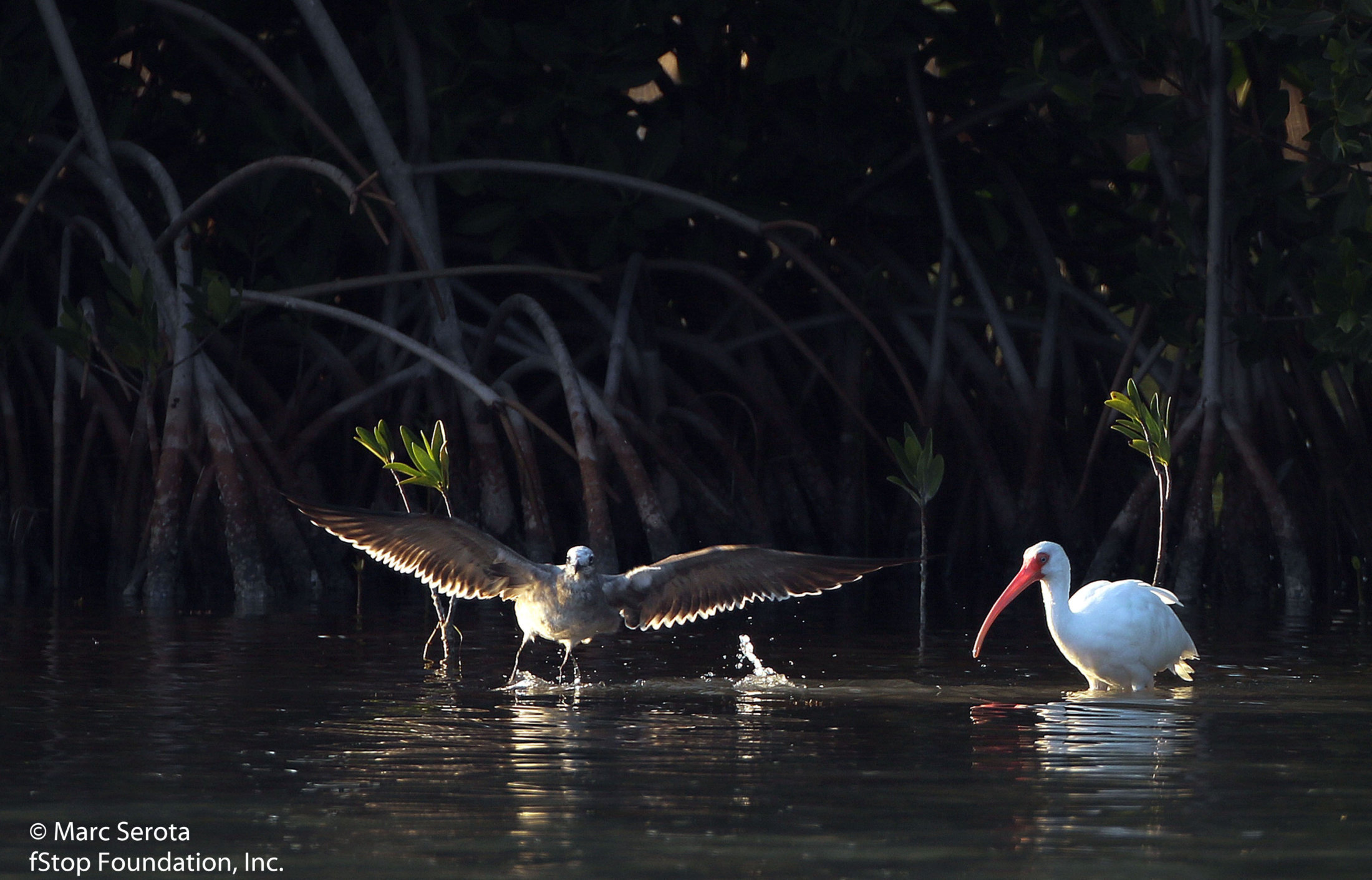 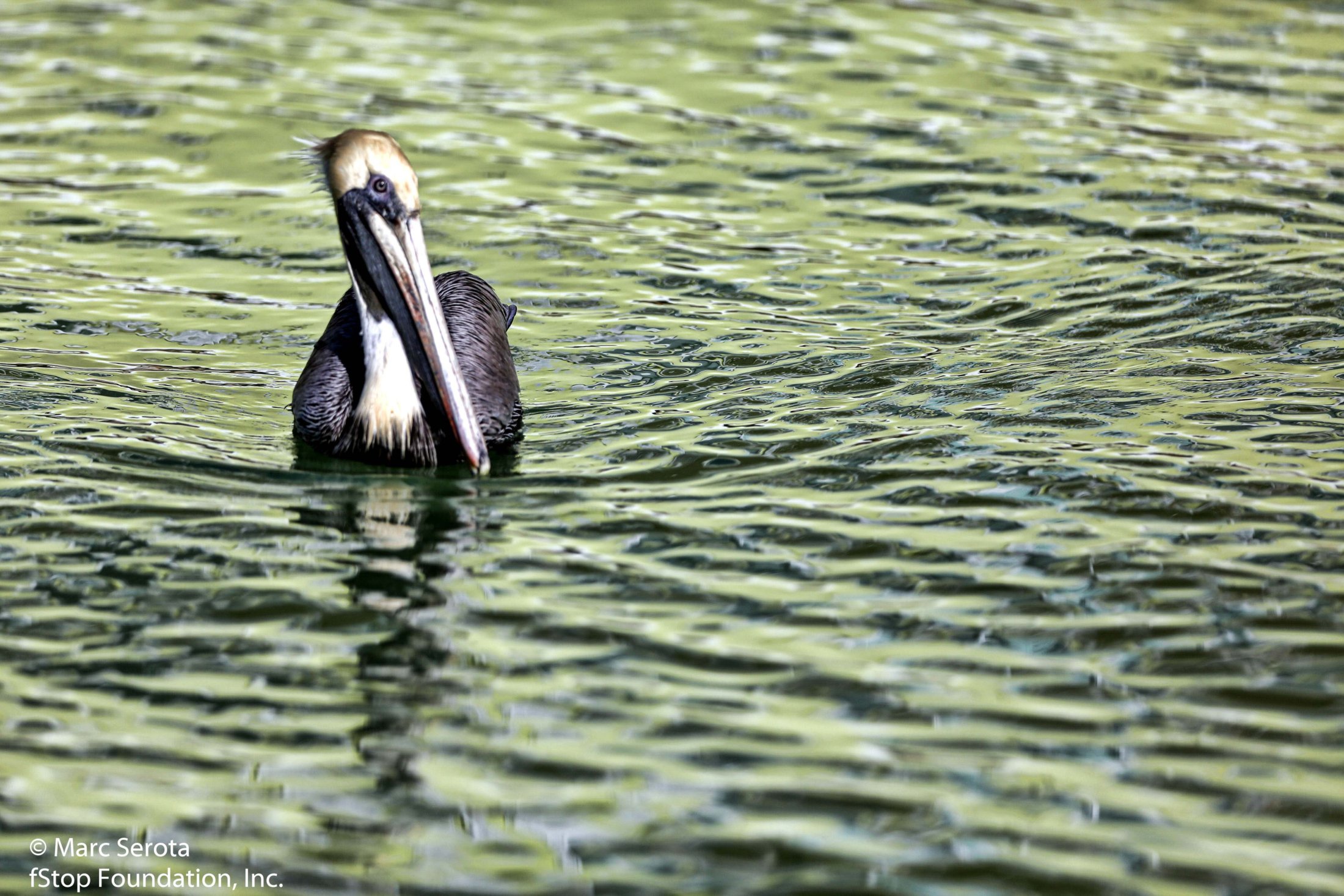 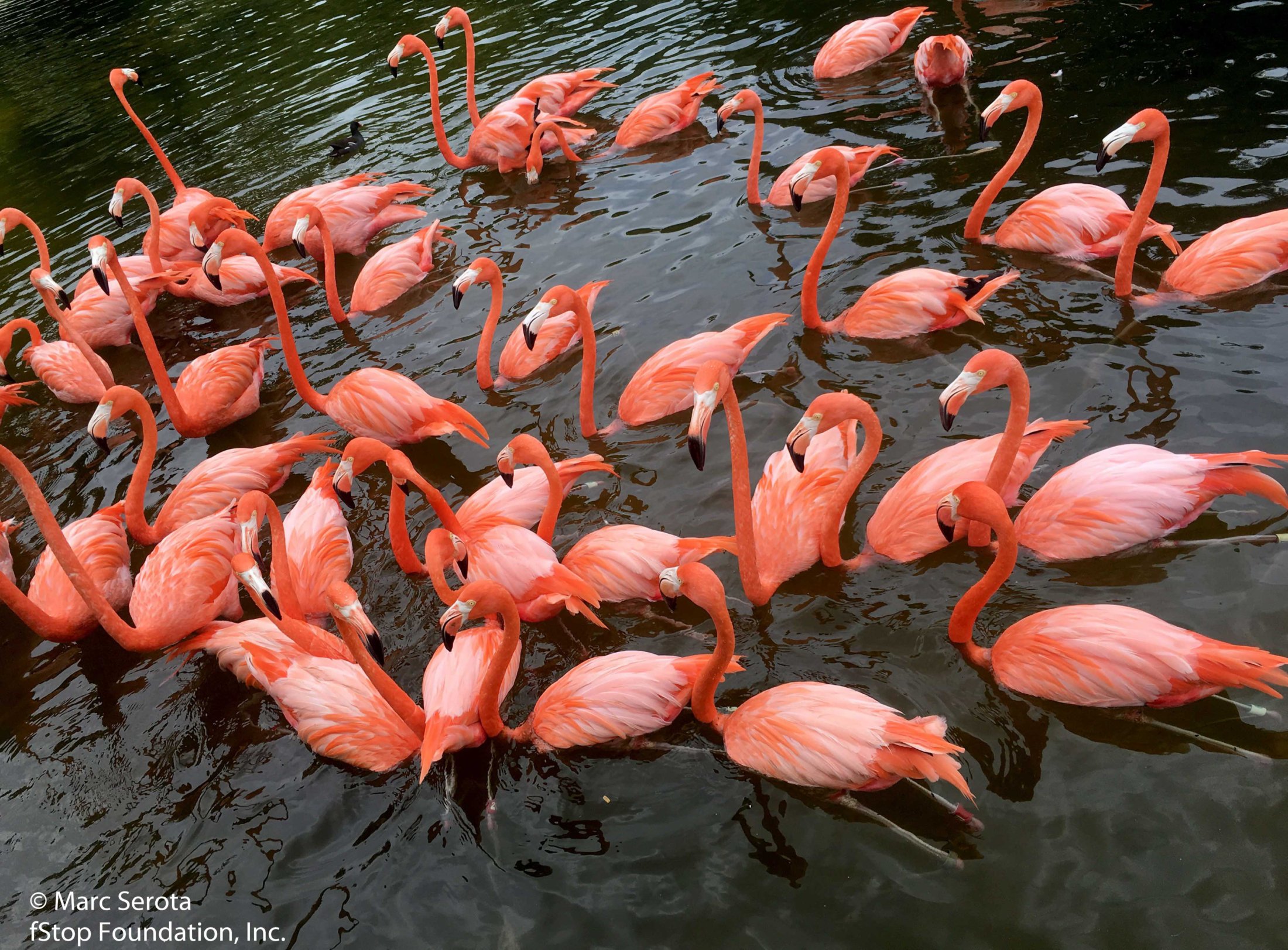 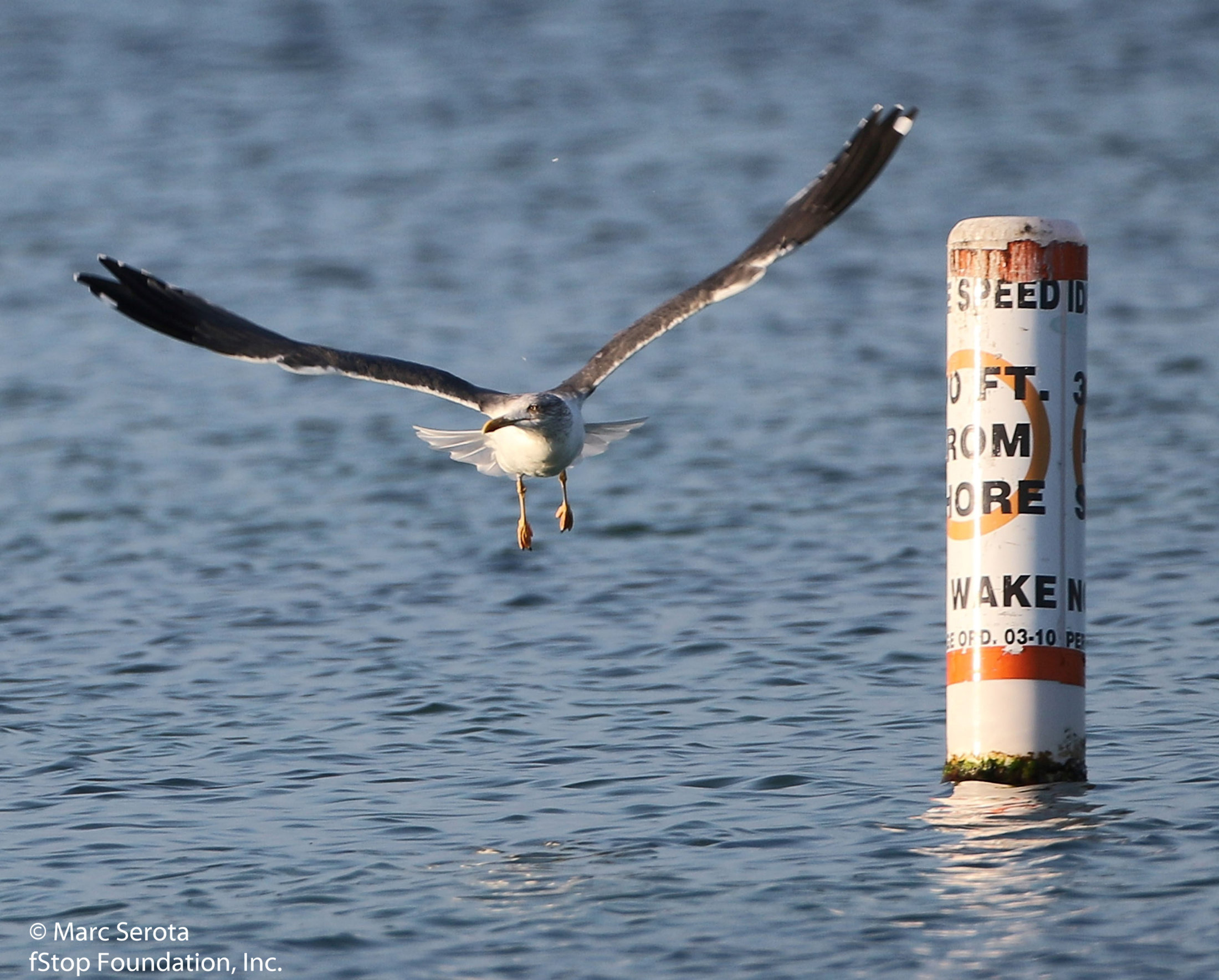 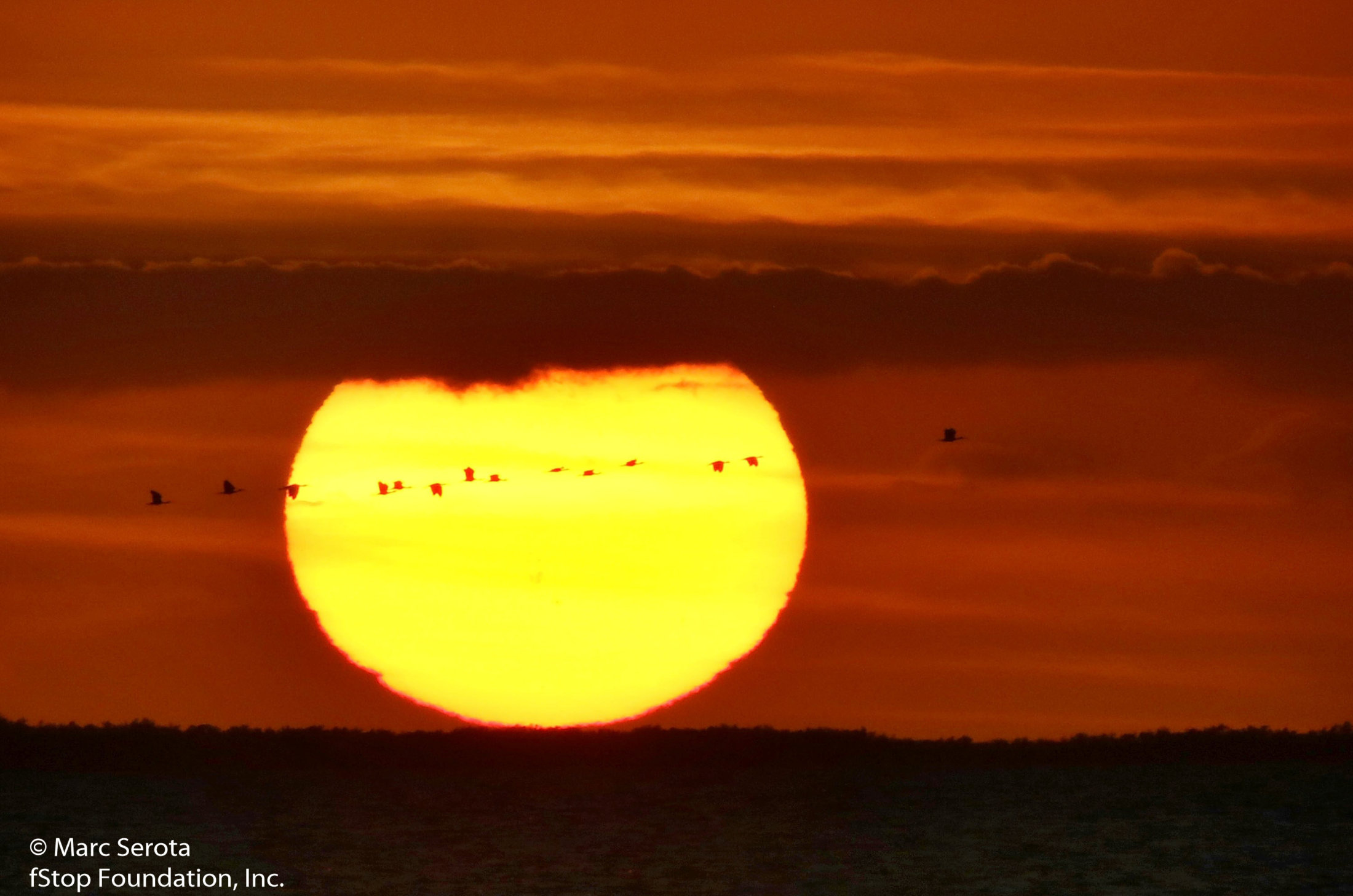 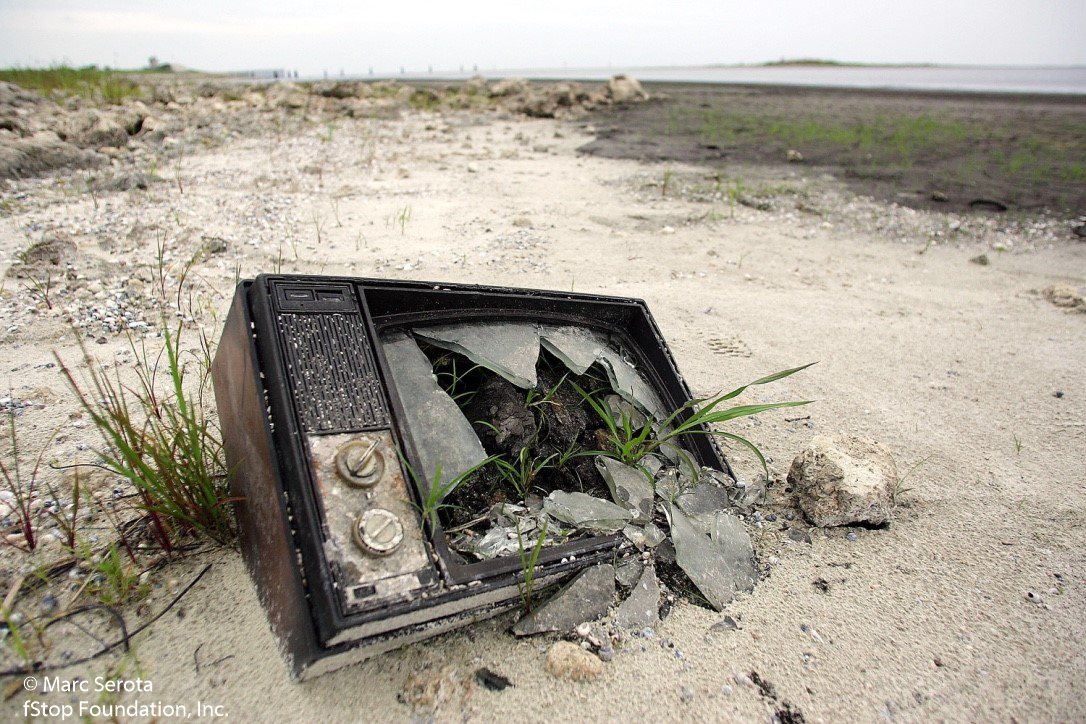 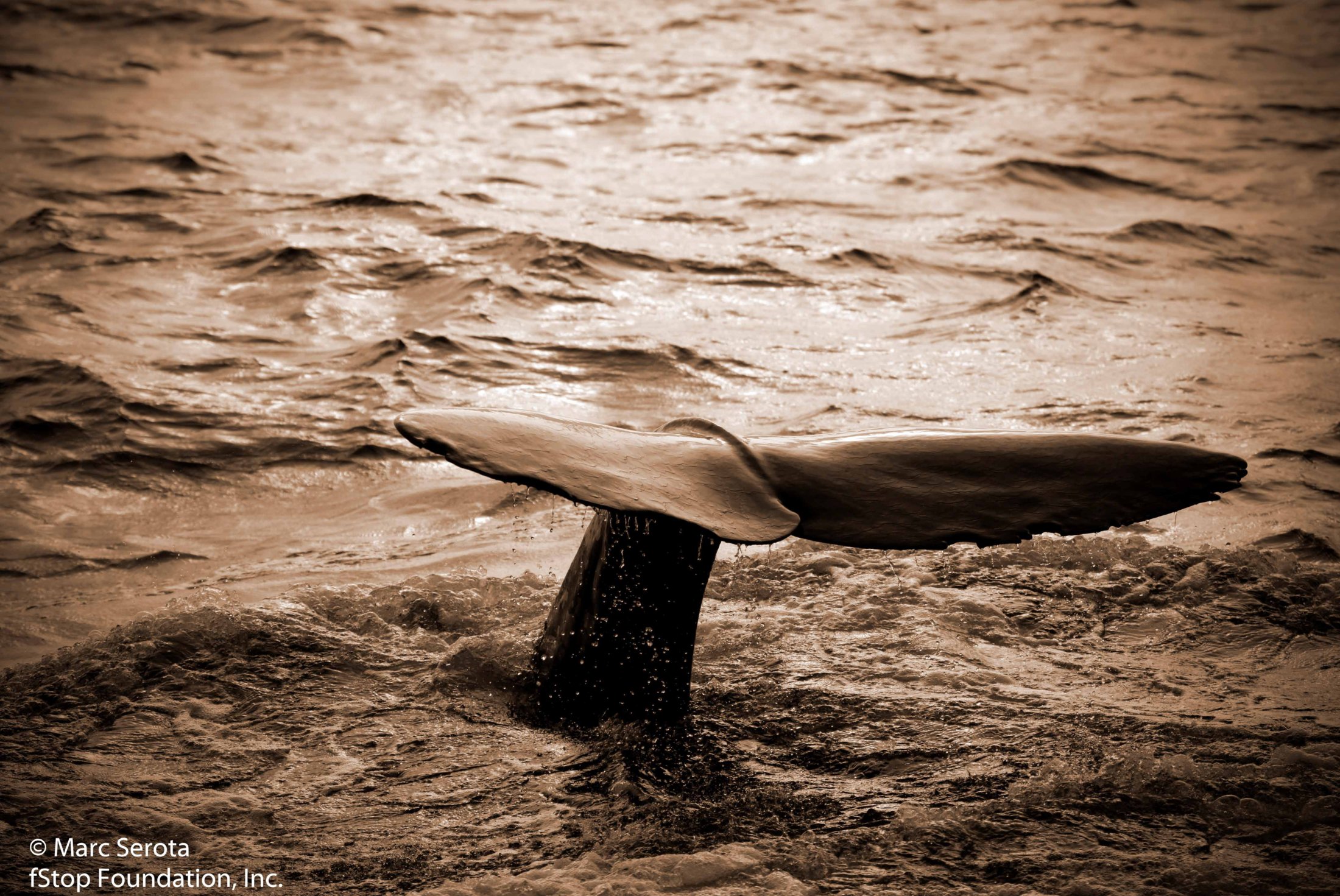 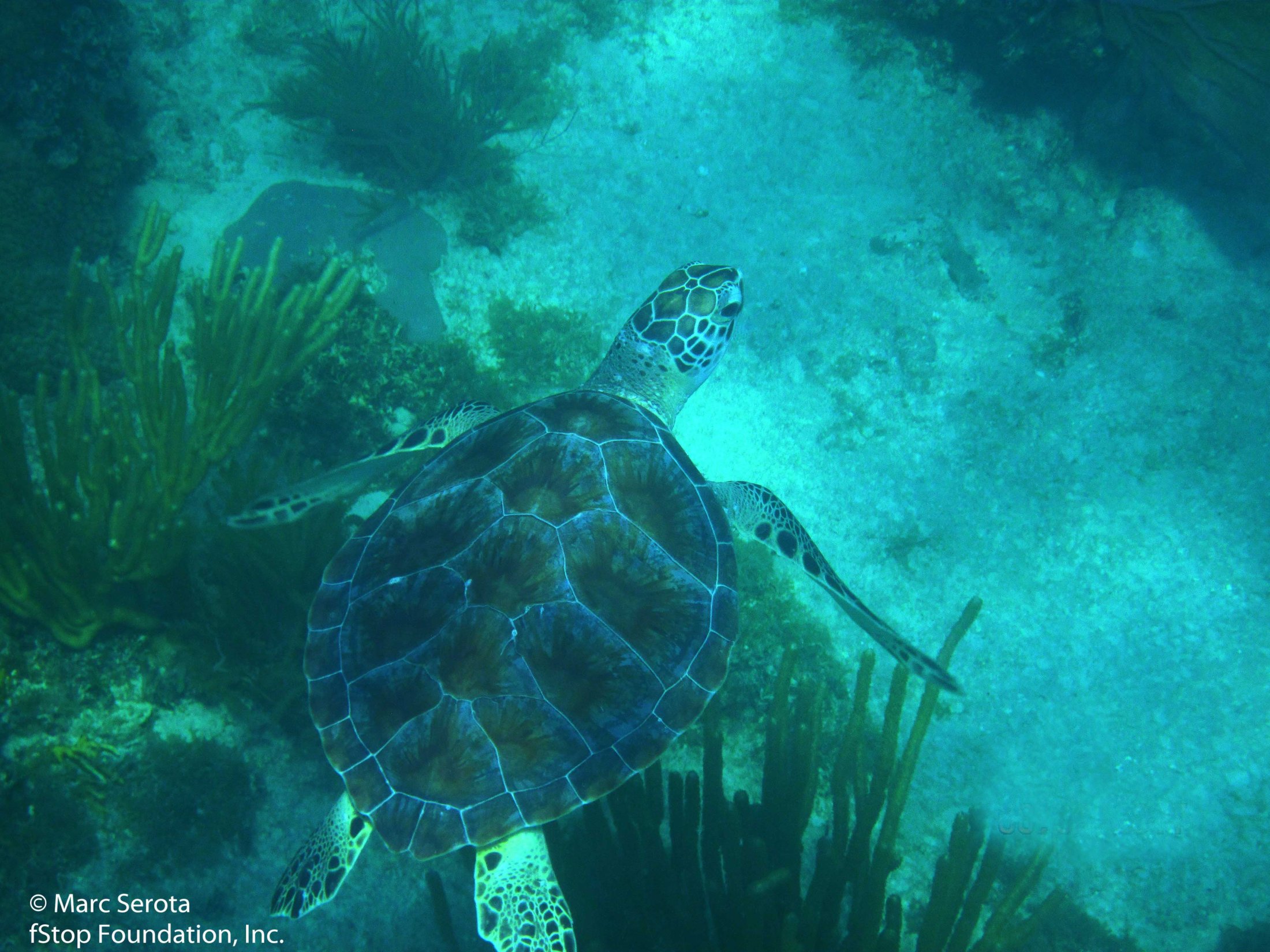 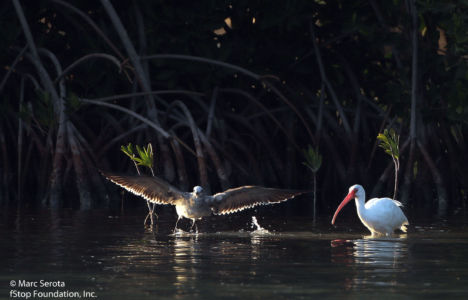 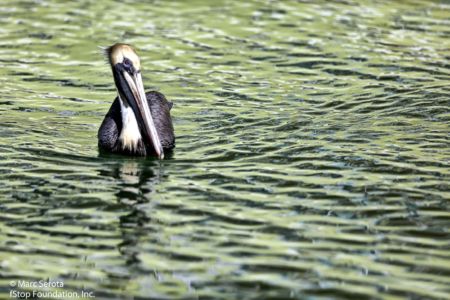 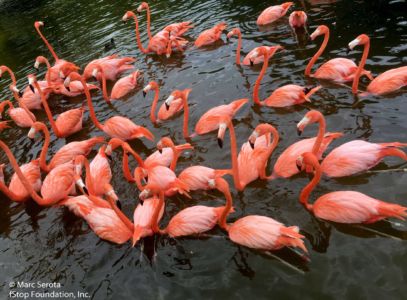 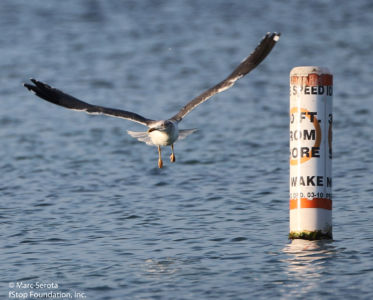 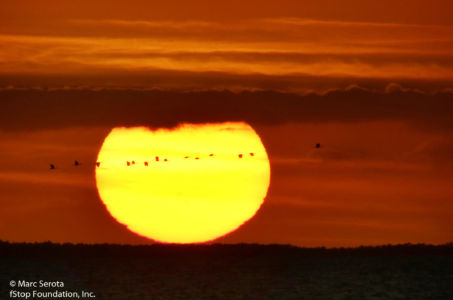 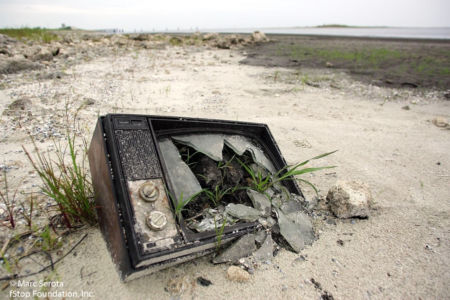 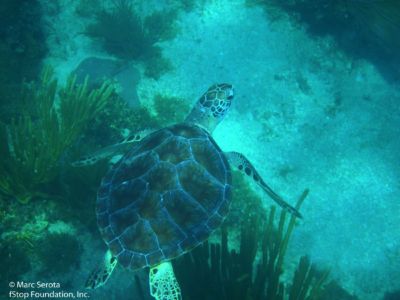 Marc Serota is the Co-founder and the “Dean” of Polaroid University. He is a globally recognized Award Winning photographer who has shot some of the biggest moments in the past 25 years. Serota has shot several Olympic Games, the MTV awards, the World Series, many US Presidents and world leaders, the Victoria Secret fashion shows, Sports Illustrated covers, and even the Pope. He has covered some of the world’s biggest stories like Hurricane Katrina in New Orleans, the fall of the Berlin Wall, and the 9-11 Al Qaeda Prisoners at camp X-Ray in Guantanamo Bay, Cuba. His travels have taken him on Safaris in Africa and fashion shoots in the Bahamas as well as assignments to Ecuador, the Canadian Rockies, Grenada in the West Indes, Paris, and Germany. He is a contributing photographer to publications such as: The New York Times, The Washington Post, The LA times, The Boston Globe, The Associated Press, Getty Images, ESPN, Sports Illustrated, Women’s Wear Daily (WWD), Vanity Fair, Rolling Stone, Time Magazine, Golf Magazine and many more.

Serota has won several prestigious awards in travel and news photography such as The NPPA National Press Photography Award of Excellence, The Missouri School of Journalism Picture of the Year International Awards, and more. As an instructor, Serota has taught at the Art Institute of Ft. Lauderdale, NOVA University, and has conducted workshops, lectures, and photography classes all over the world. His workshops include places such as West Palm Beach, Cologne, Canada, Brazil, Miami, the Florida Everglades, and the Turks and Caicos Islands. Some of his environmental work includes an assignment for Greenpeace photographing whale conservation efforts in Dominica, an investigative feature for the LA Times on the “Drought of Lake Okeechobee”, and coverage of the Gulf Oil Spill for Getty Images. Marc is also one of our instructors. You can see more of Marc’s images at www.marcserota.com