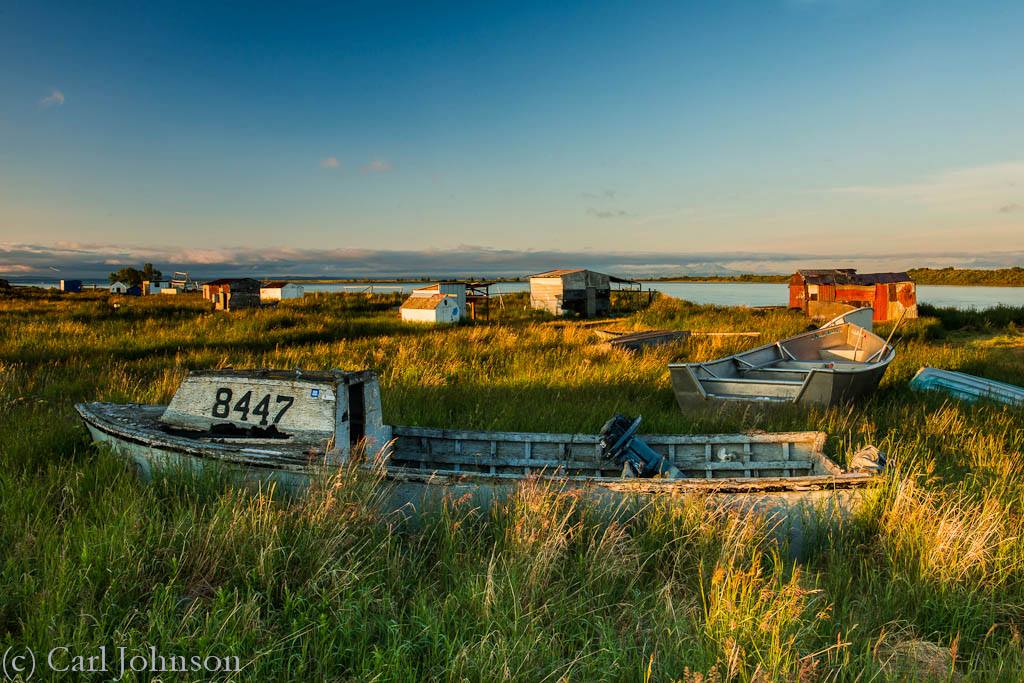 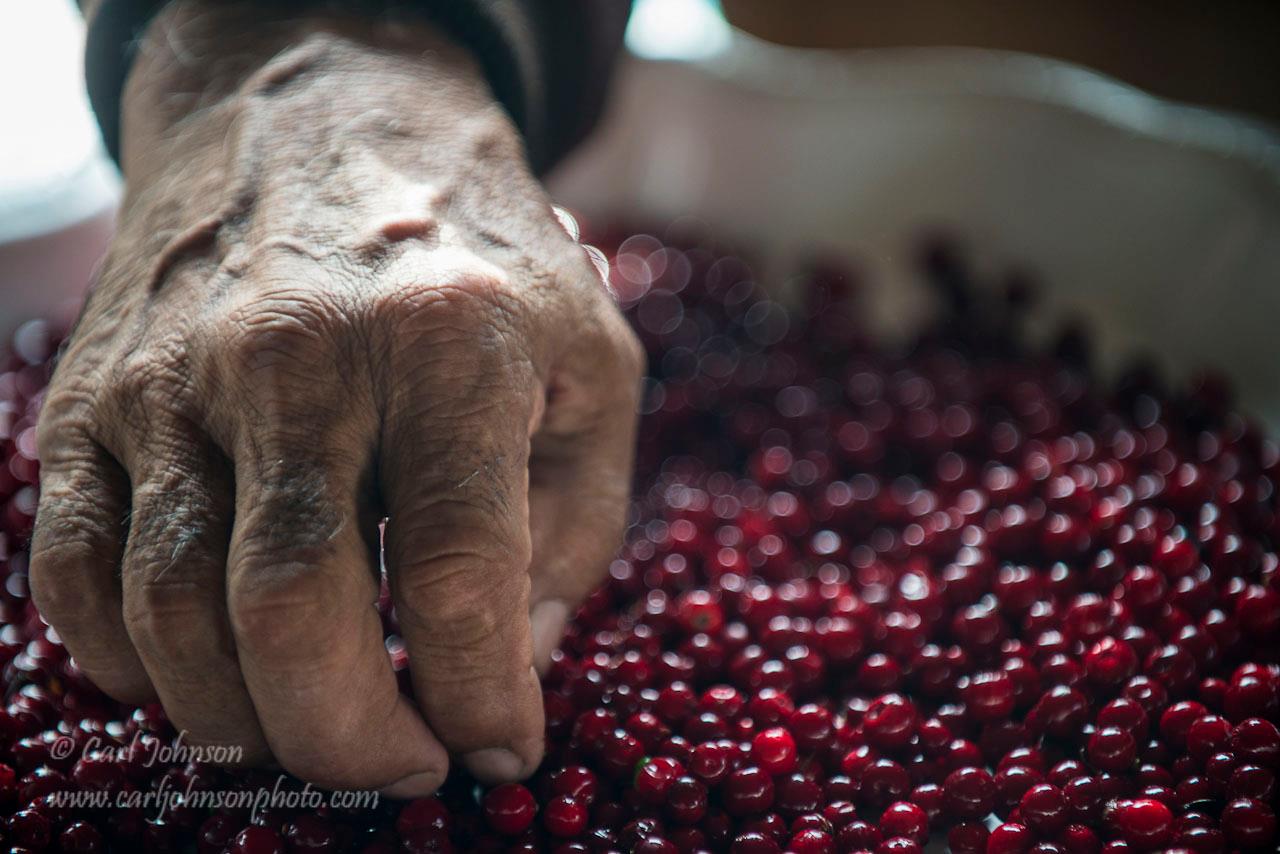 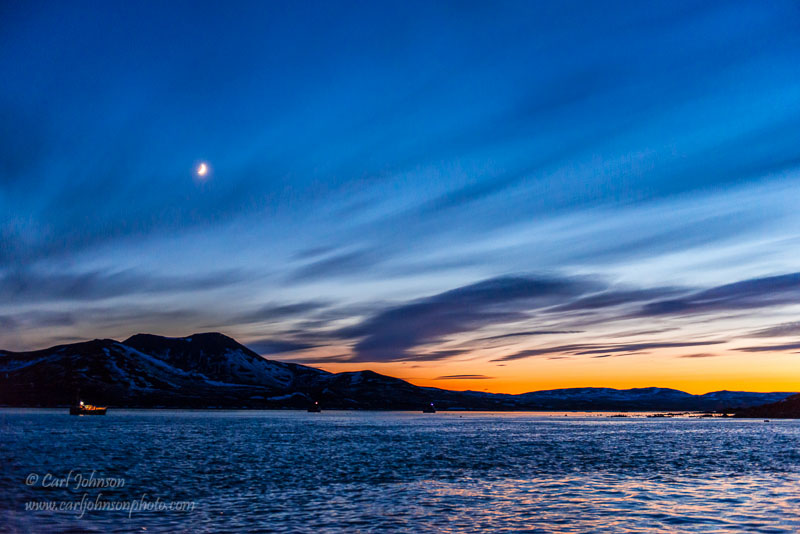 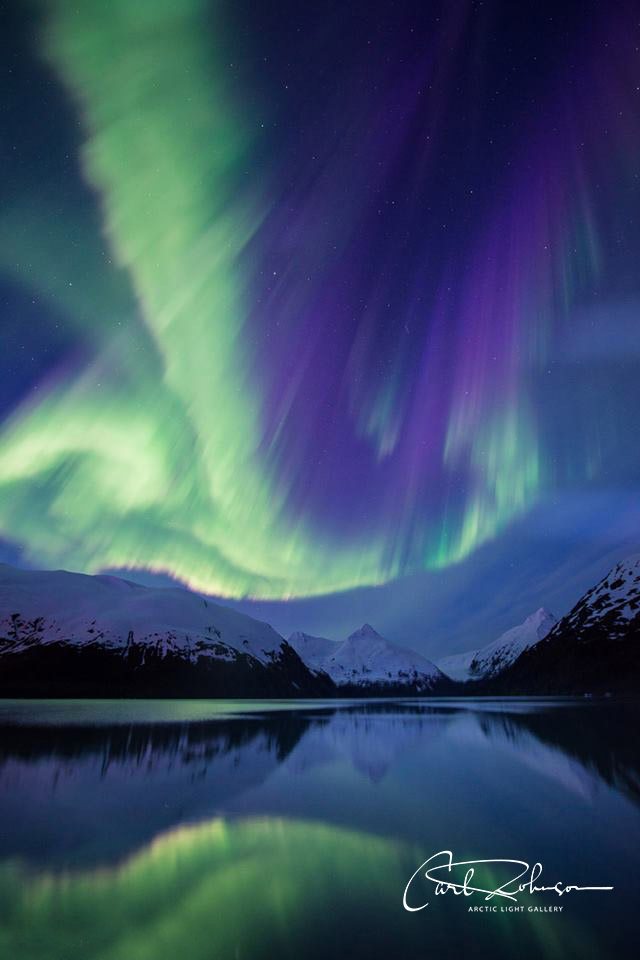 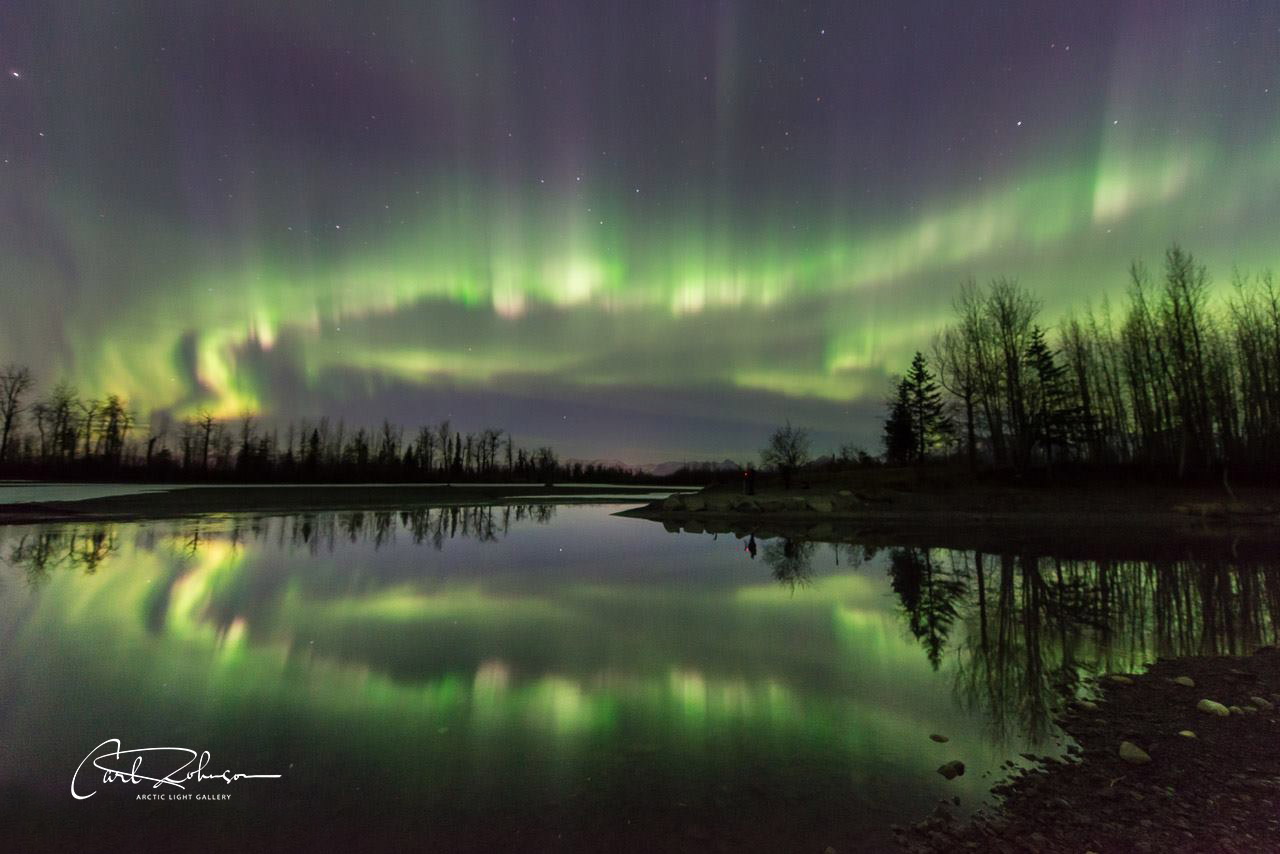 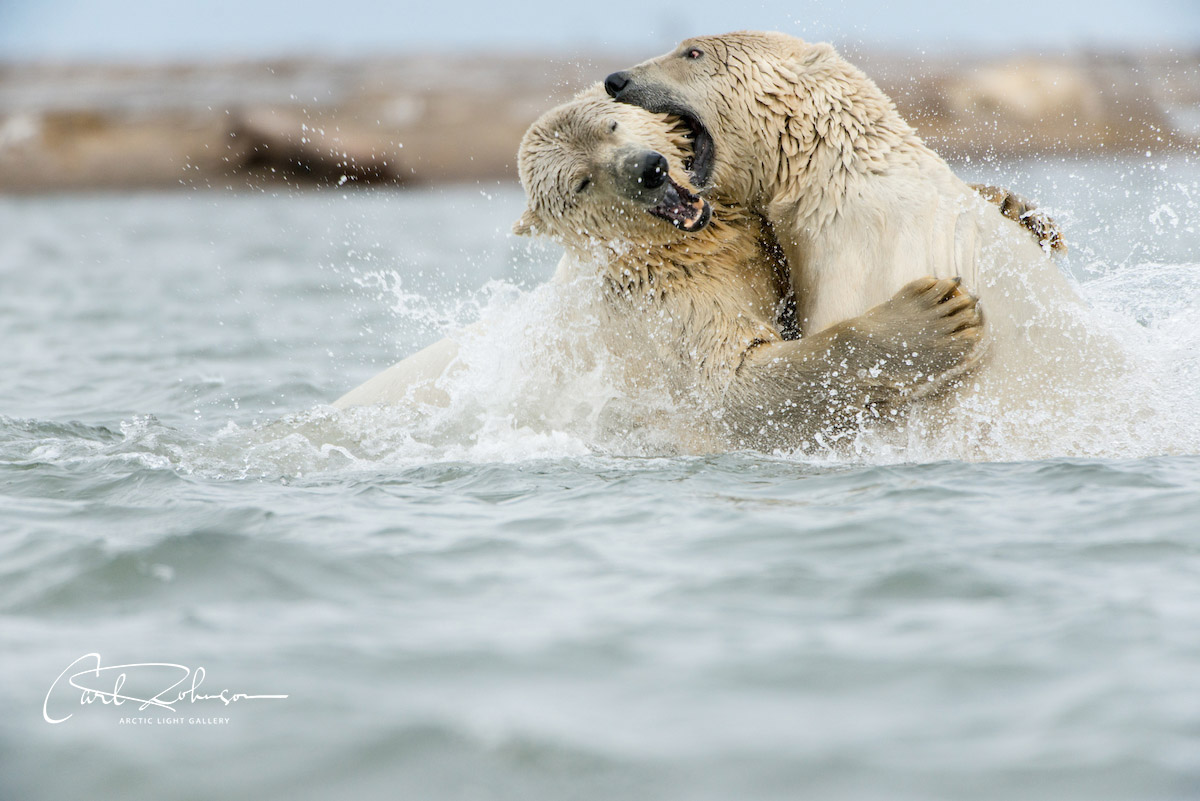 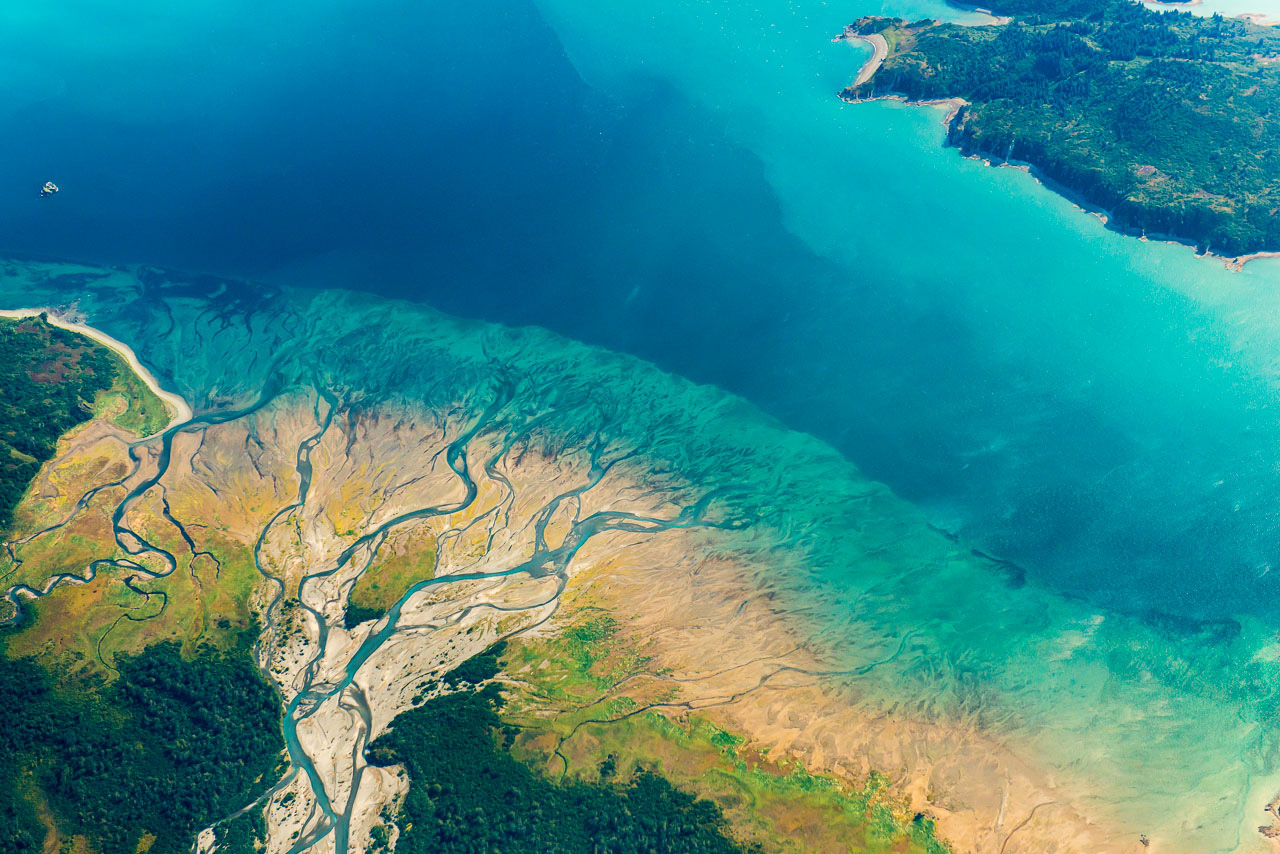 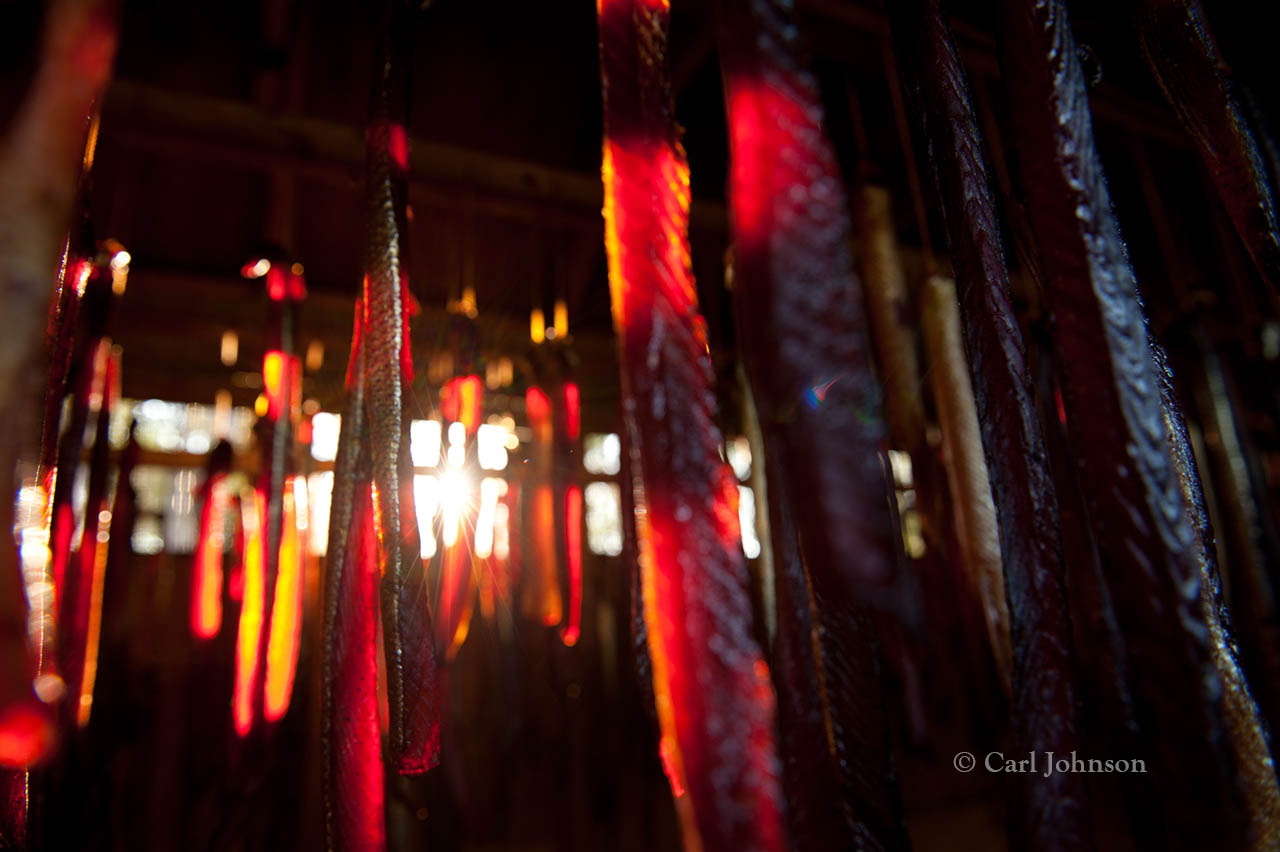 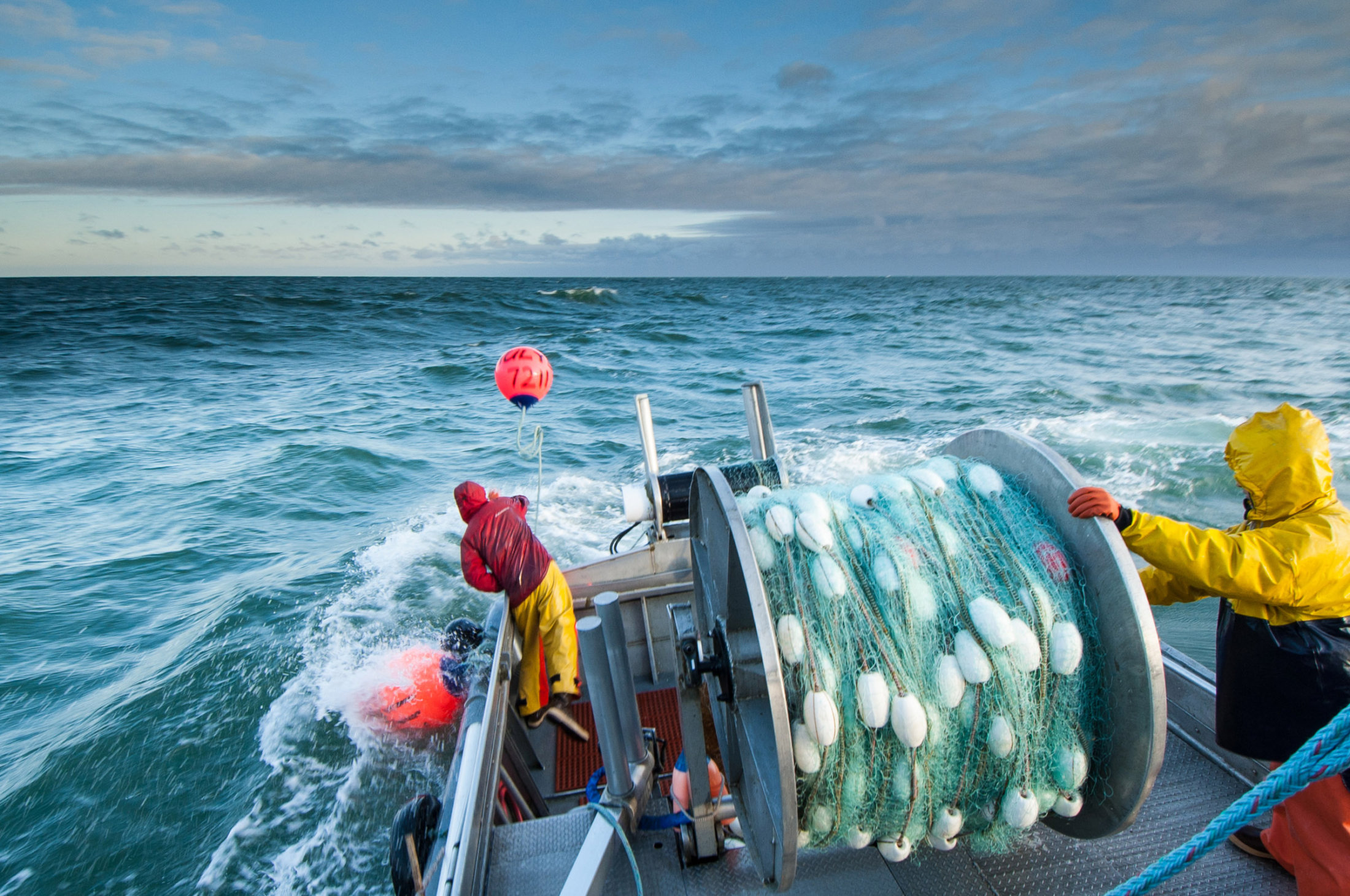 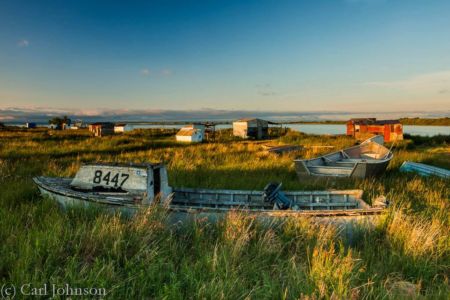 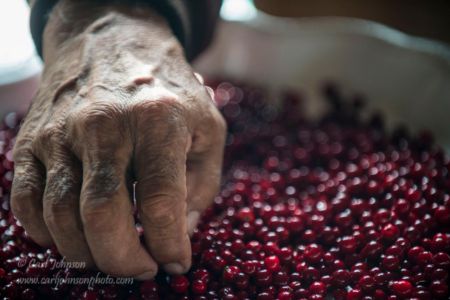 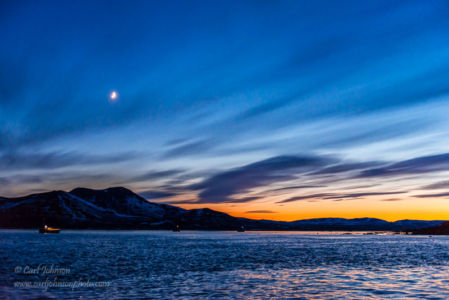 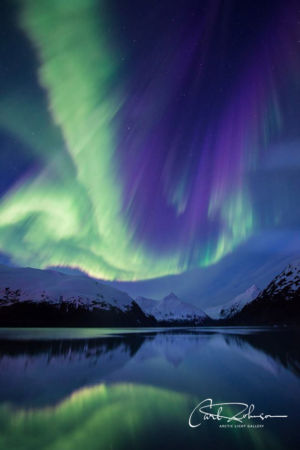 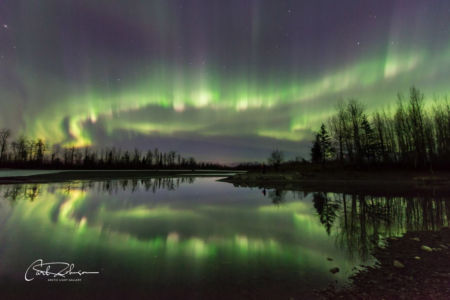 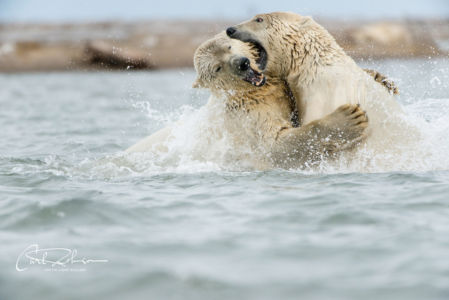 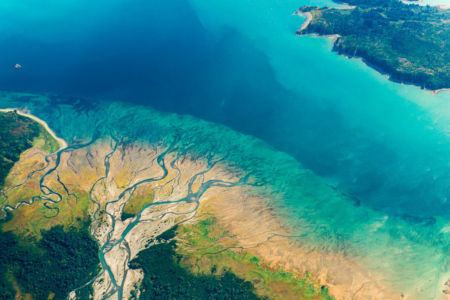 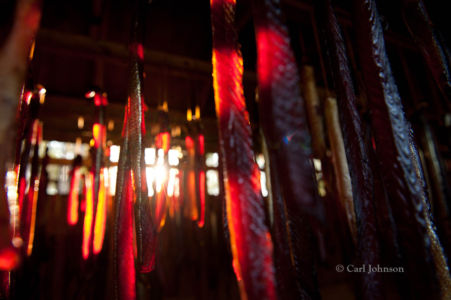 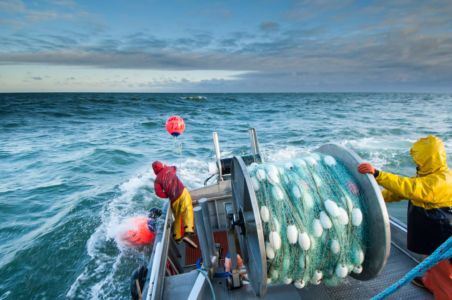 Carl Johnson is an award-winning nature photographer who lives in Anchorage with his wife, Michelle. He was born and raised in the Black Hills of South Dakota. His greatest photographic passion lies in coming to fully understand a particular location, photographing all of its wonders, from small plants to vast landscapes, and increasingly the people who live with the land and call it home.

Carl has served as the artist-in-residence for Gates of the Arctic National Park and Preserve, Badlands National Park and Rocky Mountain National Park. He was the “Environmental Issues” winner for the Windland Smith Rice International Awards in 2010, and a recipient of an Individual Artist Fellowship from the Rasmuson Foundation in the same year. In 2017, he was awarded the Daniel Housbert Wilderness Image Award for Excellence in Still Photography, Film, or Video by the Alaska Conservation Foundation. He has worked as a guest lecturer and instructor for Tony Robbins, Princess Cruise Lines, and several remote lodges in Alaska.

Carl’s first book, Where Water is Gold: Life and Livelihood in Alaska’s Bristol Bay, was published by Braided River in 2016. It has been awarded a Silver Medal in the Nautilus Book Awards and a Gold Medal in the Independent Publisher Book Awards. You can view his photography at www.arcticlight-ak.com.